We Talk About ‘Breaking the Cycle’ — These Girls Are Doing It 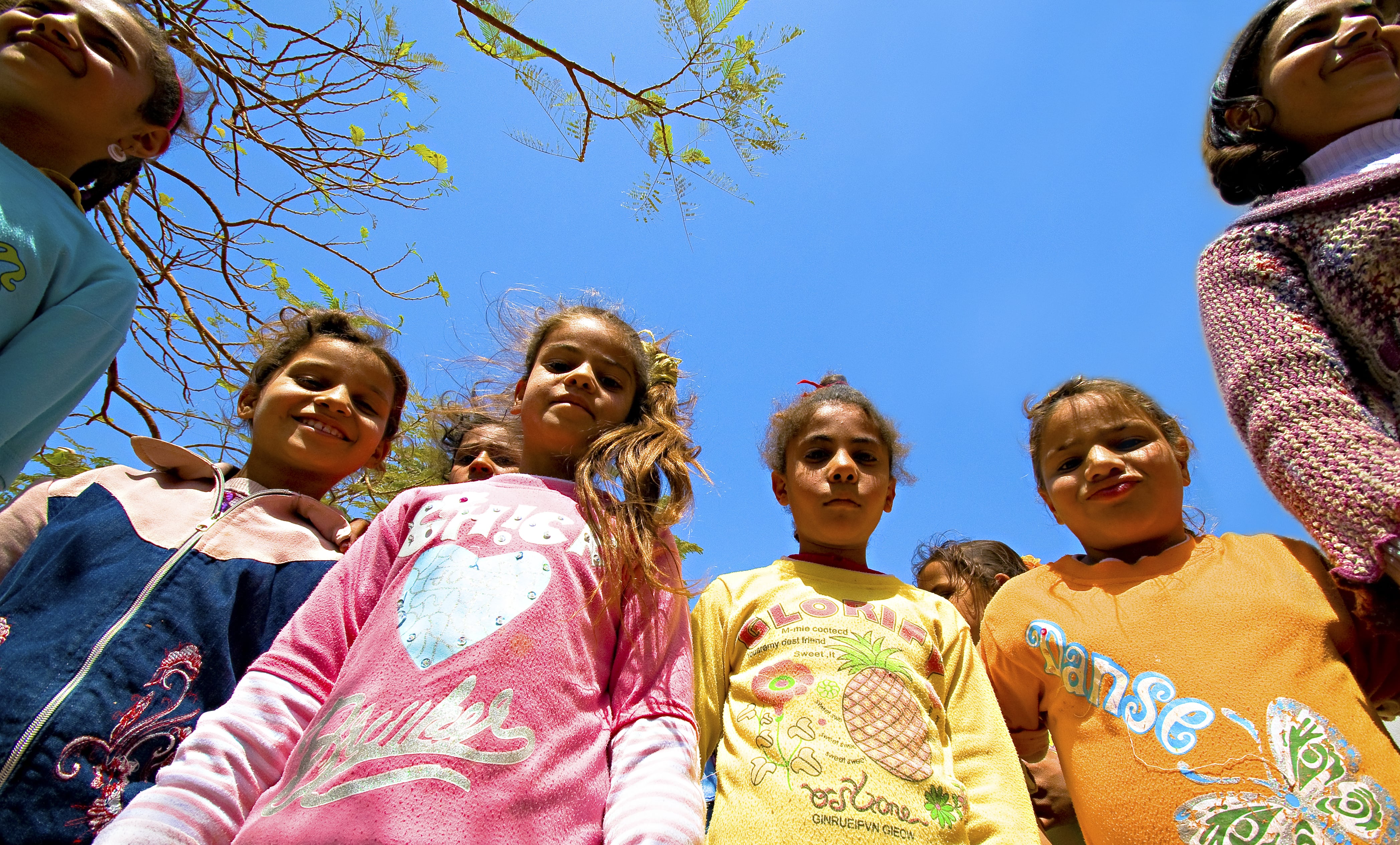 Paper crowns and graduation caps — bright orange and red, they decorate this airy, sunlit room overlooking the dusty streets of Upper Egypt. Hand-written on each, in black marker with silver flourishes, are the words “Valuable Girl!”

I’m back here in the town of Matay, at this site of the Valuable Girl Project. Here, Big Sisters and Little Sisters ages 7-22 learn together in a safe space. Both Christians and Muslims are paired in these Big-Little mentoring relationships, and at the moment, there’s mayhem as they get set to play a game.

A moment later, though, order is restored. The 20 or so young women and girls get themselves arrayed in a circle, and all eyes are fixed on one young woman, Maryam. She leads the group into a mathematics game, soaking up all their youthful energy in hopping, gesturing, and laughing.

Once the game winds down, Maryam joins me on a balcony to bring me up to speed on the site’s accomplishments and challenges. It’s private there, so she’s able to be frank about some of the more difficult things she’s encountered here in Matay.

As manager of this Valuable Girl Project site, she says, she deals with the hard cases. Not every girl who walks through the door is an angel. But Maryam still has to bring out the best in them.

One young woman comes to mind — Samia. “She used to hit,” says Maryam. Her father, a known criminal, was behind bars for what amounted to life. For her part, Samia seemed to be following in his footsteps, in a cycle of violence and poverty passed from generation to generation.

“She cursed a lot, stole, and was pretty violent,” Maryam says. “She didn’t have any friends.”

As Maryam tells it, she decided to tackle Samia’s problems — but without singling her out for shame. Instead, she did things like involve all of the girls in an activity on the importance of honesty. She gave Samia opportunities to practice not stealing. And she kept Samia close to role models, the kind of teens who would introduce her to healthy behaviors.

In short, a community of sorts was surrounding Samia, perhaps for the first time in her life. The young women of the Valuable Girl Project were opening her eyes to a way out of the cycle she was trapped in.

And these days? Samia’s not an overnight miracle, Maryam observes. There are still times when old habits creep back. But overall, she’s a happier girl, she’s stopped hitting, and she’s holding onto friends.

“The other day, she saw one of the girls return something that had been lost, and get praised for it,” says Maryam. “Not long after, she found 300 Egyptian pounds and brought it to me. I started to thank her, and do you know what she said? ‘Miss, this is my responsibility. I shouldn’t be rewarded for it.'”

It’s not a small thing to break — or even bend — the cycles of violence and poverty that afflict families, in Egypt or anywhere. But I was seeing just that in Matay. Consider Samia’s transformation through the multiplying effect of 184 sites and thousands of Valuable Girl Project participants, and you’re looking at many lives changed.

Lots of people talk about breaking the cycles of poverty and violence. As I stand there talking to Maryam, I think to myself, I’ve caught a group of young women who are doing it.

Stay tuned to learn more about the Valuable Girl Project by subscribing to this blog! More updates coming soon.

* Names and details in story are changed to protect the privacy of the young women in the Valuable Girl Project.