Defending Innocence in Egypt: How Our Children Learn to Protect Themselves 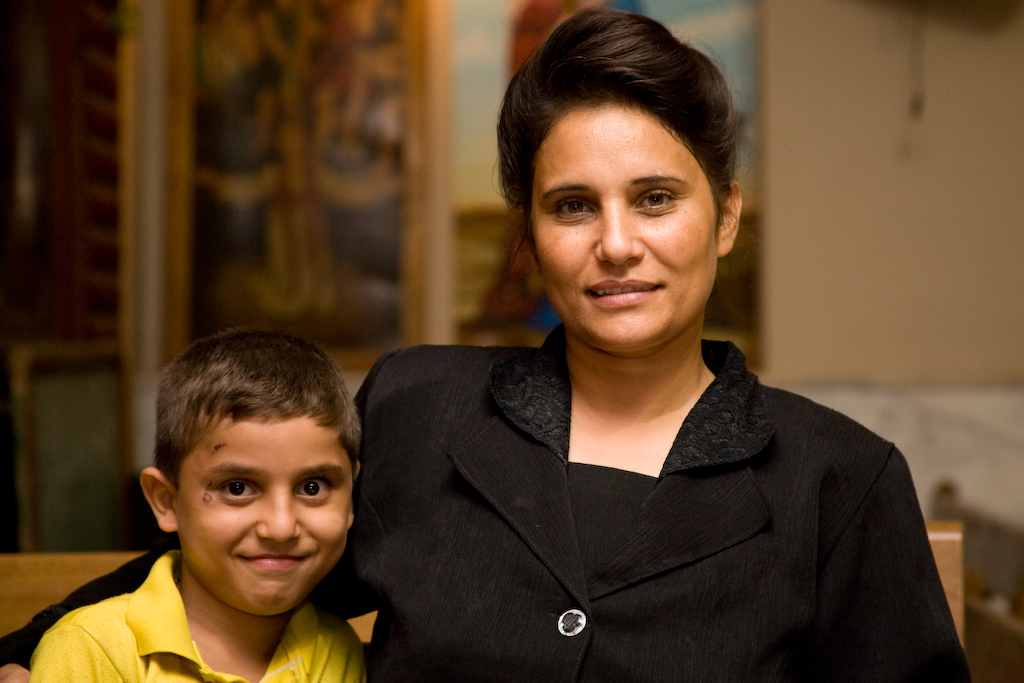 On an afternoon, like most days, Mina was walking home from school. But little did Mina know, this day would be unlike any other. It would be a day that he would remember for years to come.

Mina was stopped by a stranger, a young man in his 20s, who seemed lost. This man asked Mina to show him the way to a certain market in the village, not far from where they were.

Being a friendly boy, Mina started to lead the way. Suddenly, the stranger grabbed Mina and shoved him into a passageway, pushing and dragging him.

Mina, in his terror, couldn’t speak. As Mina struggled to free himself from the stranger’s grip, he remembered the ‘Khamsa Alef’ which Aida, his mom, taught him.

So Mina began yelling at the top of his lungs and kicking the man with all his strength. By the grace of God, an older gentleman walking nearby heard the screams and ran towards Mina’s voice.

As the older gentleman approached, Mina’s attacker fled. Mina broke free. He ran home to tell his mom what happened.

Mina’s mom Aida could barely contain her emotions; she warned the neighbors, and everyone nearby, recounting the story of her son’s ordeal. Aida told the Coptic Orphans volunteer representative:

“If it weren’t for you and the workshop I attended, Mina wouldn’t have known what to do.”

Mina’s mother, Aida, attended a Child Protection workshop led by Coptic Orphans staff where she learned about ‘Khamsa Alef’, a 5-step mnemonic device that helps children remember how to protect themselves from strangers who want to harm them.

Because of you, these vital Child Protection programs are possible. We’ve held 320 workshops in dozens of towns and villages all over Egypt.

What have children like Mina and their mothers learned?

So will you help these mothers protect what is most precious to them? the innocence of their children. Your gift will prioritize their safety and wellbeing for years to come.

Thank you and may God bless you. One Body in Christ,
Nermien Riad