Because we place the highest priority on transparency and financial accountability, Coptic Orphans has been diligent about attaining the highest ratings with agencies who rate nonprofits on these criteria.

Perhaps most importantly, Coptic Orphans’ sound fiscal management and commitment to transparency and accountability have earned it the highest 4-star rating from Charity Navigator, North America’s largest independent charity evaluator, for 9 consecutive years. This puts Coptic Orphans among only 3% of the nonprofits Charity Navigator reviews.

Charity Navigator helps donors make intelligent giving decisions by providing in-depth, objective ratings and analysis of the financial health and transparency of America’s largest charities. The four-star rating means that Coptic Orphans’ staff and board of directors consistently execute their mission of supporting Egypt’s fatherless children in a way that is financially sound.

Charity Navigator defines financial soundness as how well the charity manages its finances on a day to day basis. That means that Coptic Orphans spends less money to raise more. Its fundraising efforts stay in line with the scope of the programs and services they provide, and they keep administrative costs within reasonable limits. Coptic Orphans also devotes the majority of its spending to its programs and services. Moreover, Coptic Orphans has made a personal commitment to support each child (even if that child were to lose their sponsor) and their educational aspirations through college and even graduate school.

Coptic Orphans was also rated highly for its transparency, the free and easy public access to corporate and financial information. Transparency is particularly important for a charity like Coptic Orphans because of its responsibilities to its donors, sponsors, and most importantly, the children it serves.

For more information about Coptic Orphans and to review our financials, please see our Annual Reports, our most recent audit, and our form 990. 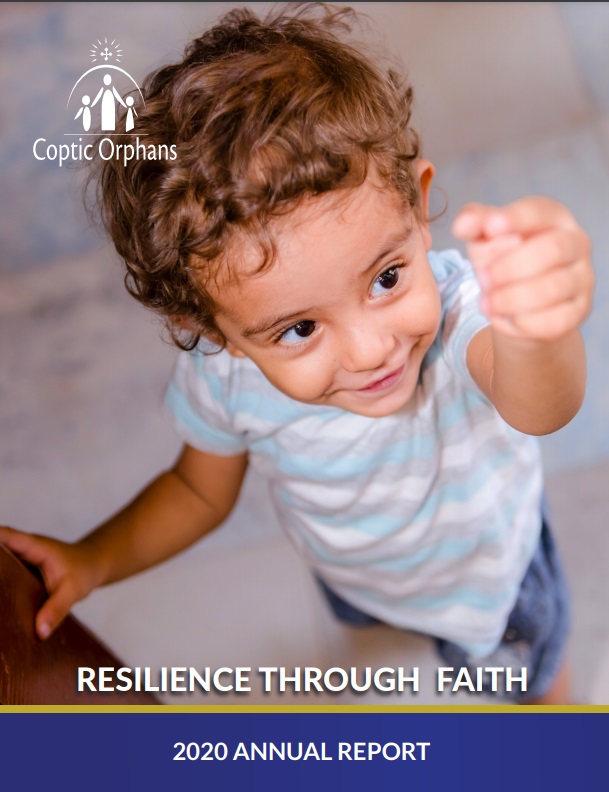 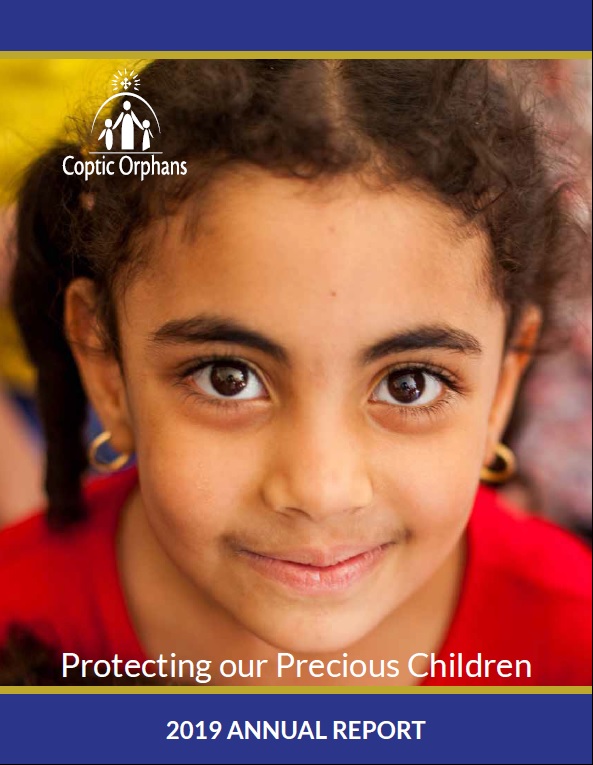 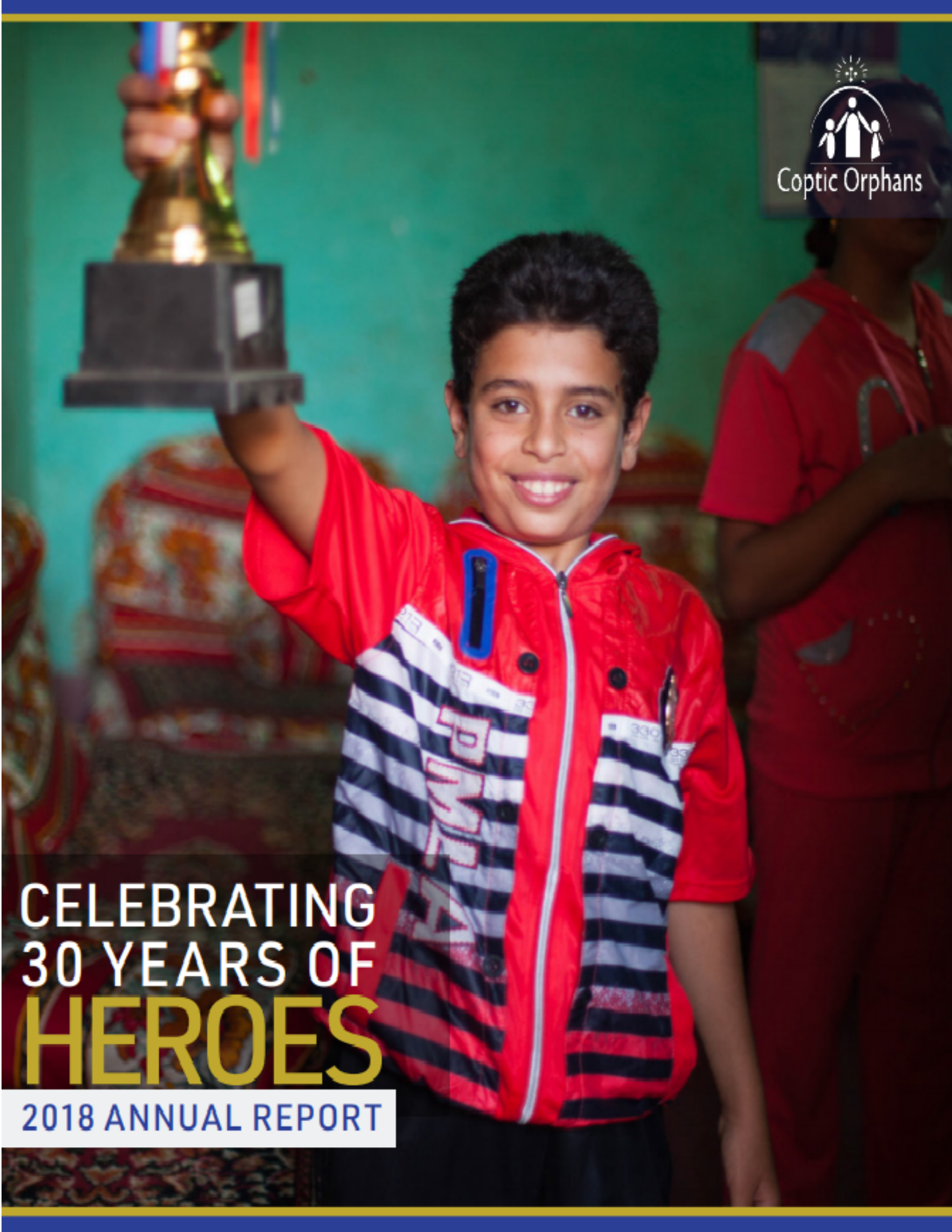 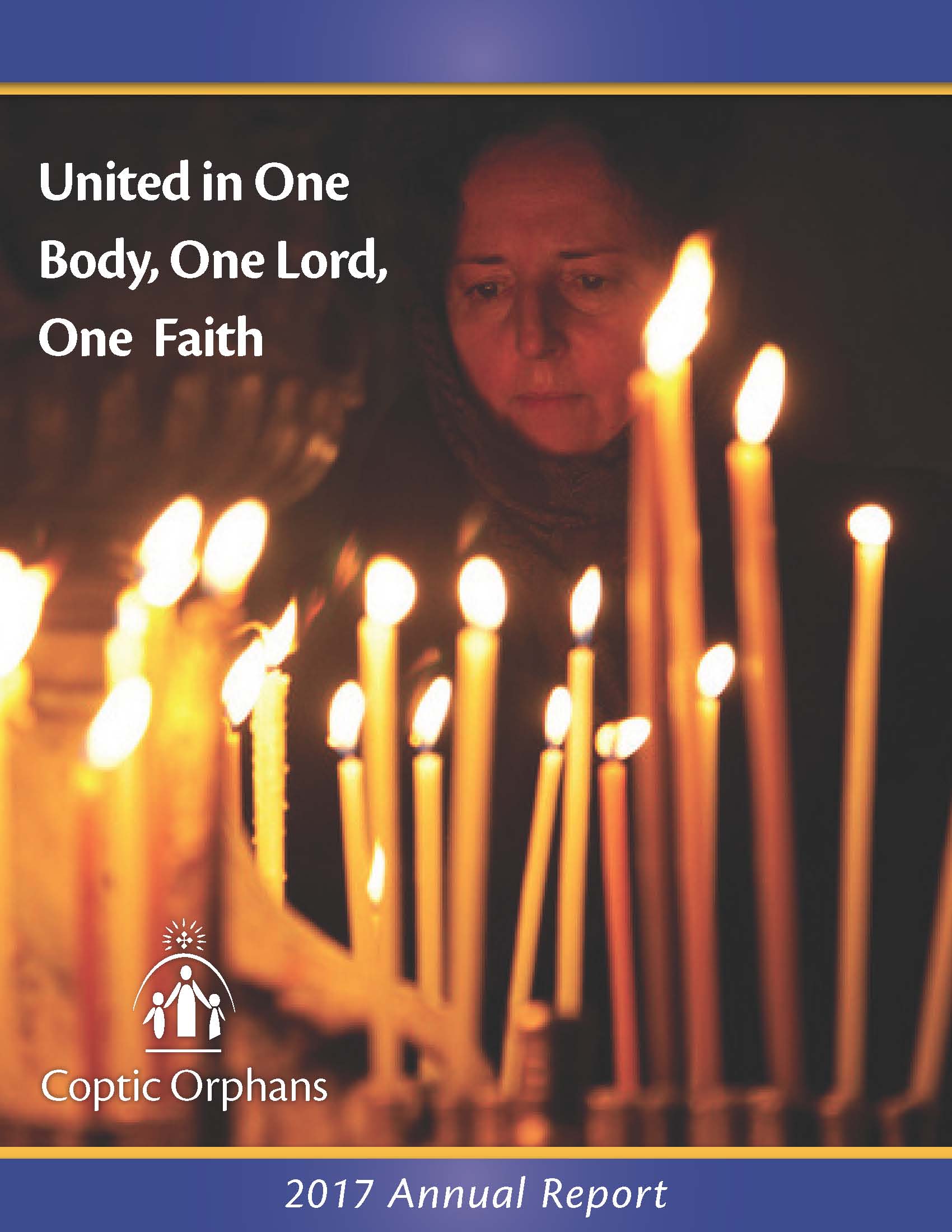 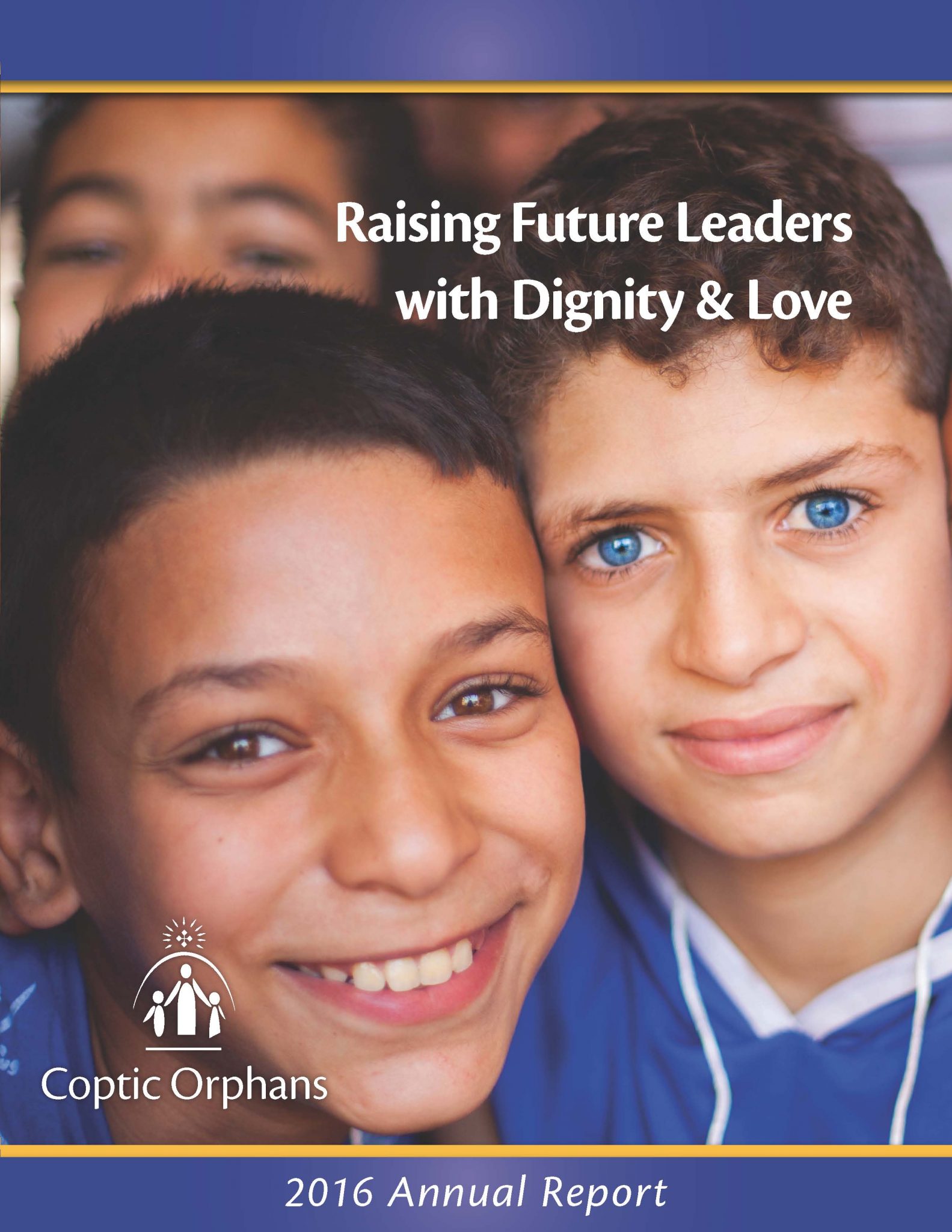 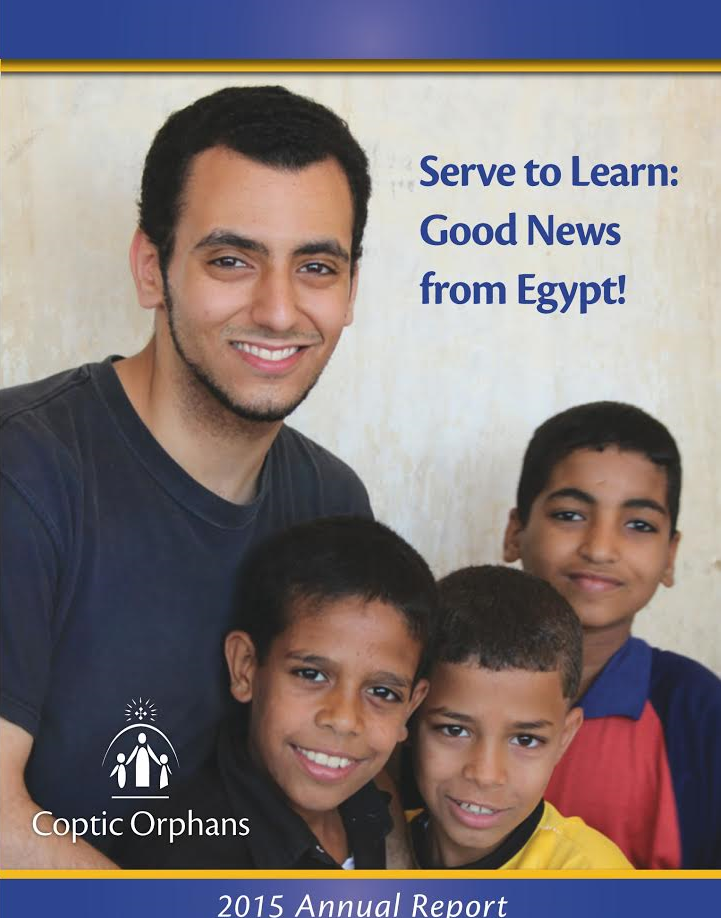 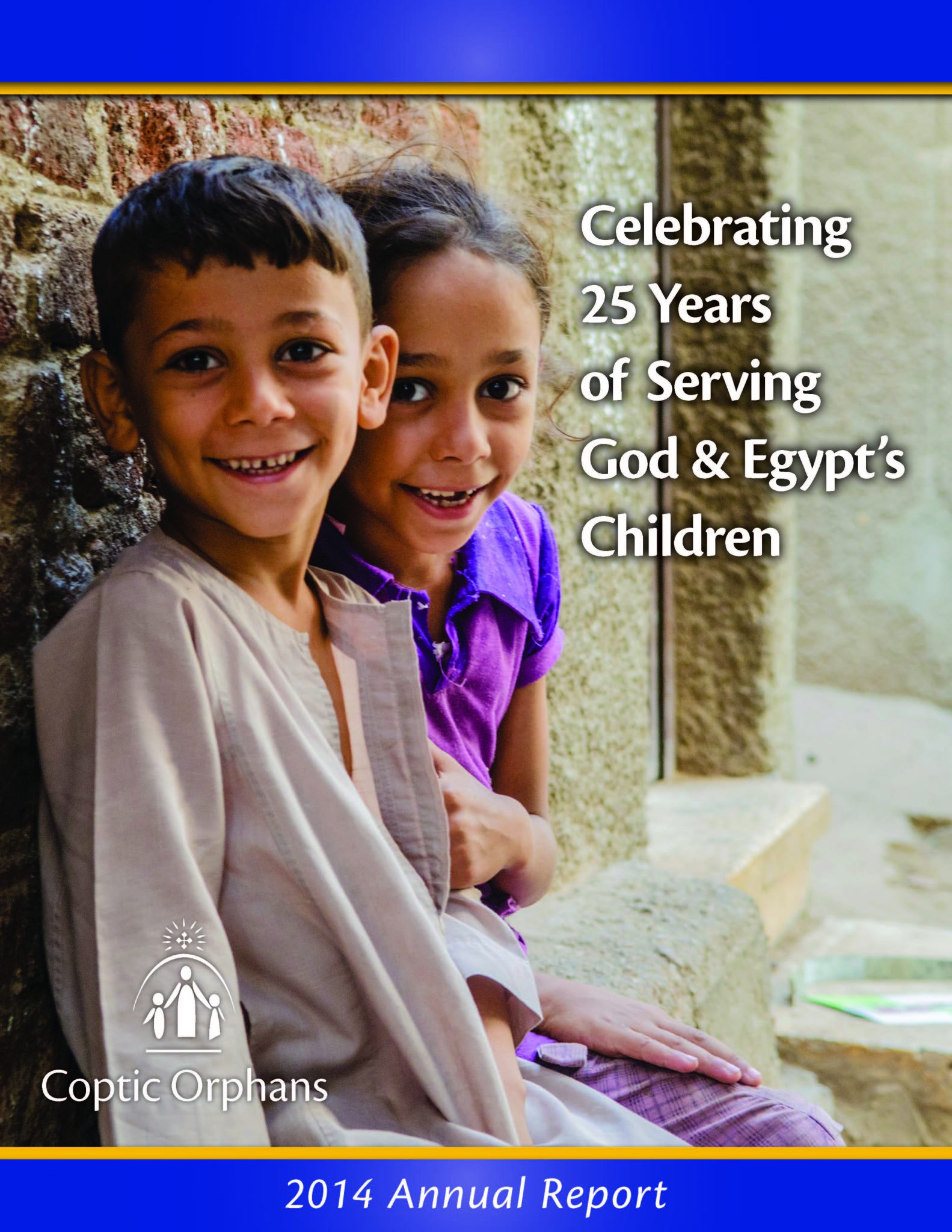 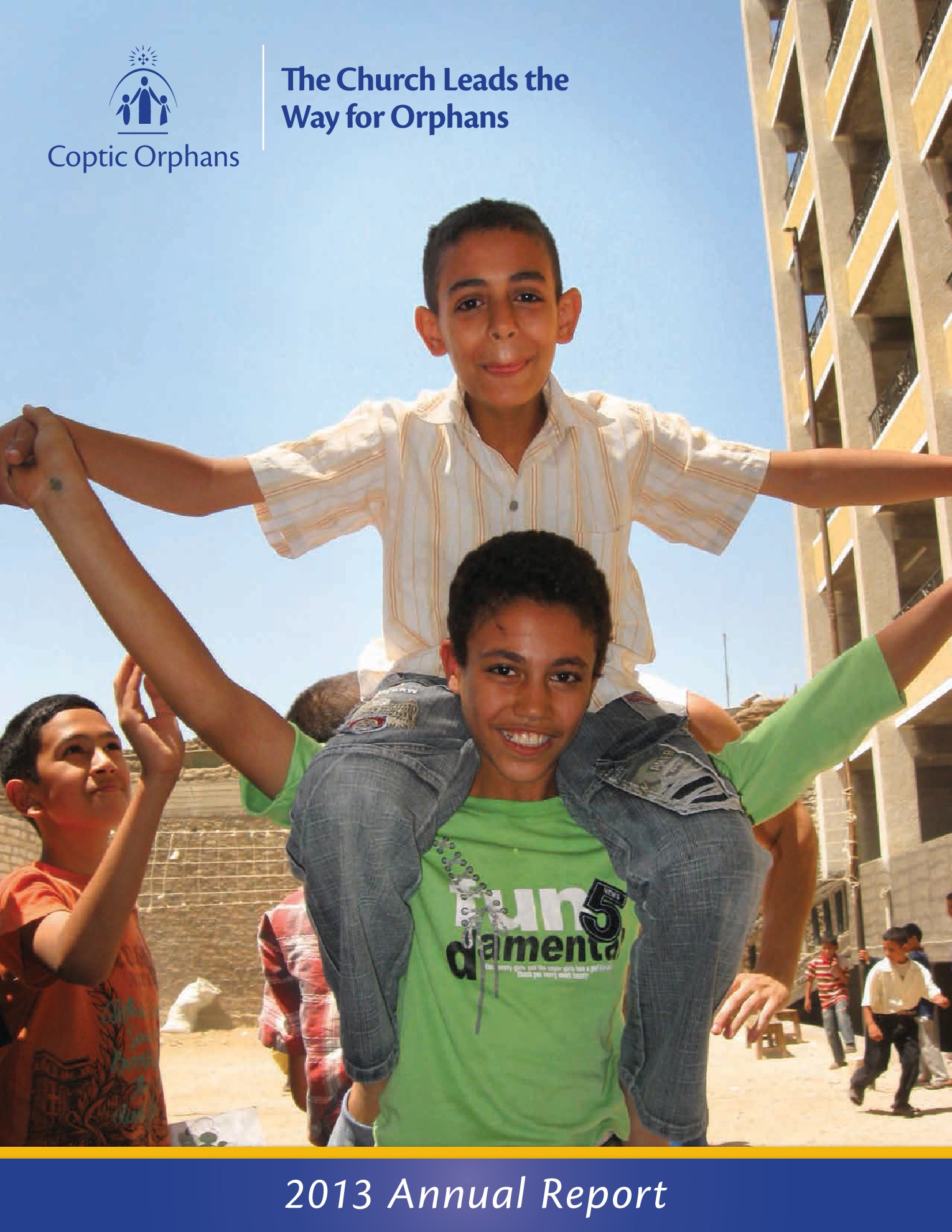 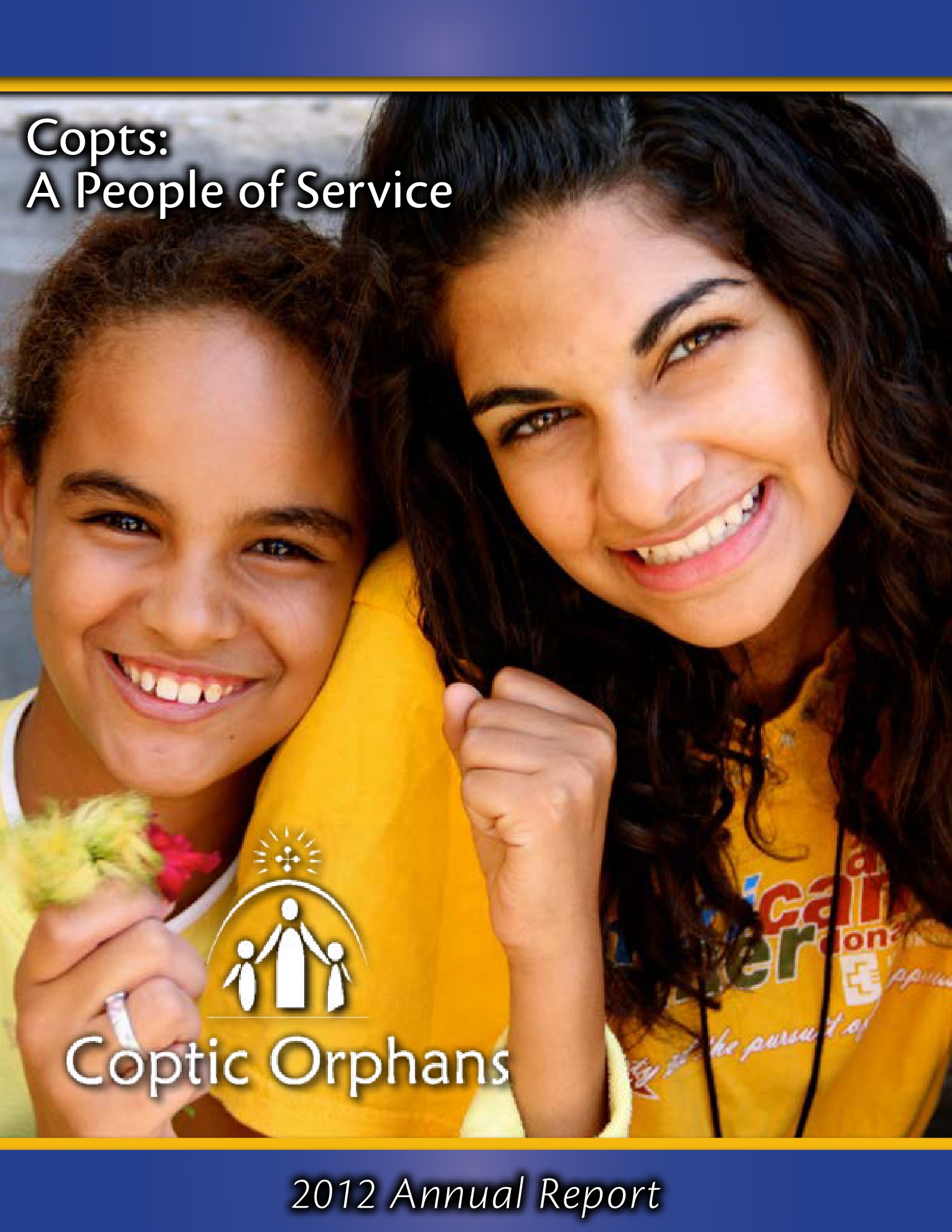 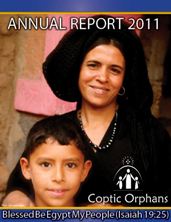 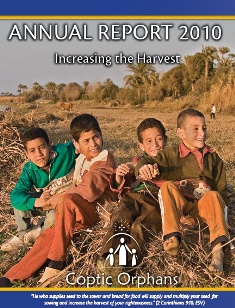 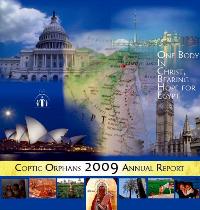 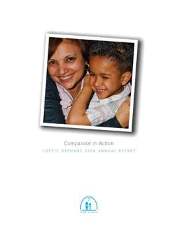 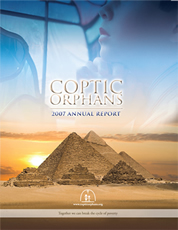 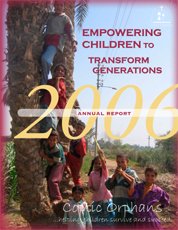 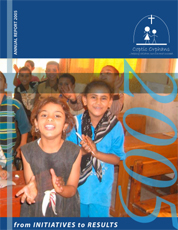 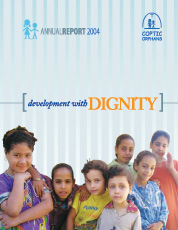 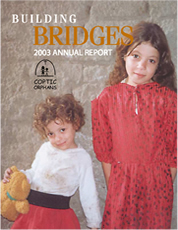 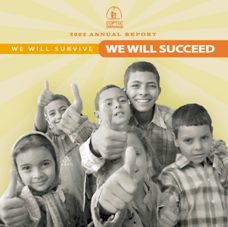